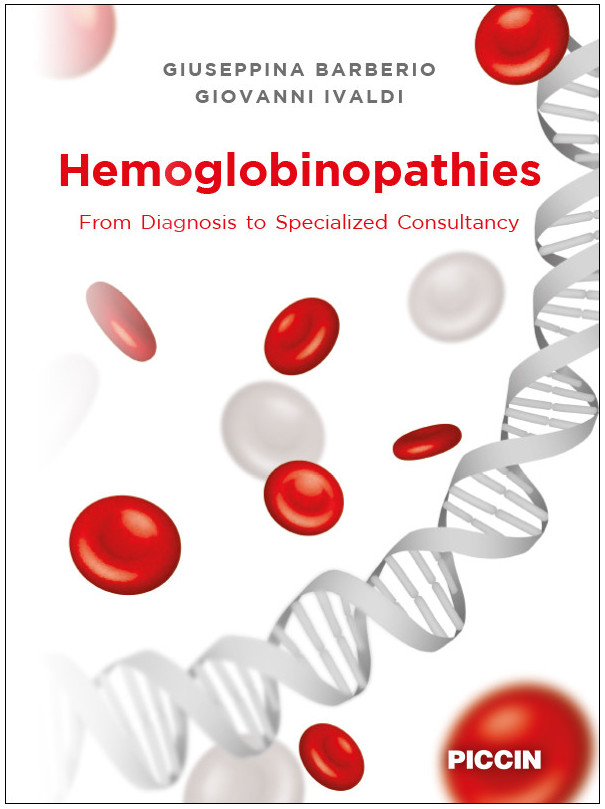 Hemoglobinopathies - From Diagnosis to Specialized Consultancy

Foreword to the English Edition

This book summarizes the results obtained by capillary electrophoresis (CE) using Capillarys 3 (Sebia) during phenotype studies of the different hemoglobin (Hb) disorders. Historically, studies of Hbs by liquid electrophoresis started in 1949 with Pauling revealing that the mobility of Hb S differed from that of Hb A. At this time only a very limited number of electrophoresis equipment, U-tubes type, was available and several hours were required to perform each analysis, a special optical device (Schlieren) was necessary to follow the electrophoretic separation of the Hb components and no quantitative measure was possible. This was only, and hardly, an analytical method.

In the following years, quantitative evaluation of the Hb fractions was obtained by open chromatography methods on ion-exchange columns such as AE- or DEAE-Sephadex. High throughput techniques were further developed allowing real clinical applications. Two types of technologies were successfully used, the first one was high performance liquid chromatography on ion exchange columns (IE-HPLC) and the second, more recently introduced, was capillary electrophoresis. At the end of the 1980’s, capillary electrophoresis instruments became commercially available. These equipments are now fully automated leading to rapid separation with high resolution and accurate quantification of the various Hb fractions.

According to the HbVar database, the actual number of Hb entries with structural modifications is of around 1400 and that of thalassemias of around 540. Most of these abnormalities may be detected (or suspected) by capillary electrophoresis. Structural abnormalities result often by difference in the retention times of the peaks, while thalassemias are usually suggested by the presence of abnormal levels of Hb A2 or Hb F or of an unusual proportion of the various Hb components.

Up to now, a book summarizing the observed phenotypes was not available. This is now achieved by the work of Giuseppina Barberio and Giovanni Ivaldi, initially published in Italian (Piccin Nuova Libraria, Padova). In a first section of this book, structure, function and biosynthesis of the various Hbs are thoroughly described. Near to 200 cases of abnormal profiles obtained by capillary electrophoresis analysis are reported as examples.

They are discussed according to the proportion of the various Hb components observed. For each example, this book presents the ethnical origin of the patients, the hematological data, the iron status, the main features of the clinical presentation and the results obtained by genetic molecular studies. Many possible associations of these various disorders are considered.

A large part of this book details the profiles obtained on babies less than two years old. Another part discusses, in adult patients, the different cases according to the levels of Hb A2 and Hb F and the characteristics of the electrophoretic profiles. Rare variants with specific electropherograms, are reported.

In regions where thalassemias are frequent, a large variety of molecular disorders are often observed and may coexist in a single patient. Several types of α-thalassemias with various degrees of severity, depending on the number of α genes affected, and of the type of mutation are observed. This modifies the relative proportion of the different Hbs found on the electropherogram. In addition, different types of β-thalassemias may coexist, resulting in a total absence of the biosynthesis of a β chain (β°) or to
a small or moderate defect (β+ or β++). An α gene triplication behaves as a β+-thalassemia. Hereditary persistence of Hb F is another usual defect.

Hb E is a thalassemic Hb variant frequently observed in populations of S-E Asia. Anemia and microcytosis may result from iron deficiency which is a frequent disorder observed in these populations. Thus the profile of Hb percentage needs to be carefully discussed taking into accounts all these factors. 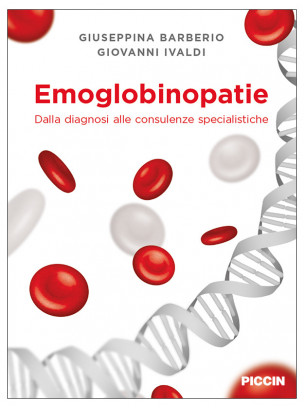 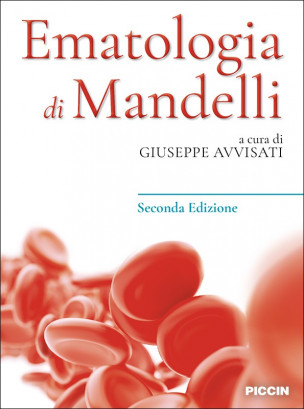 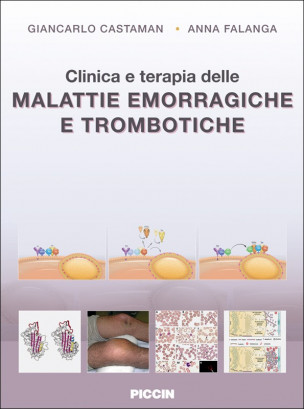 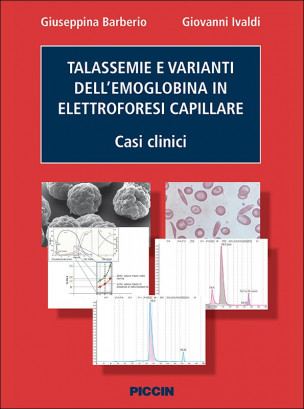 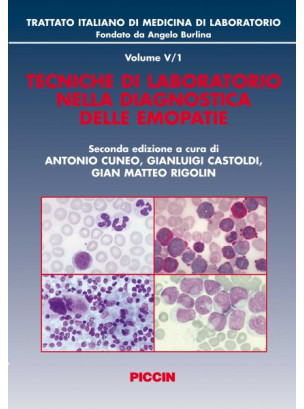 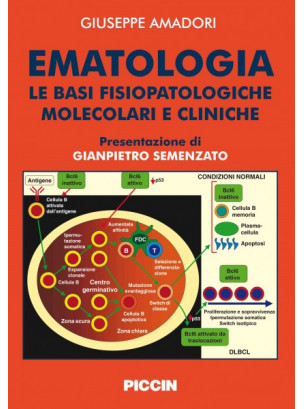 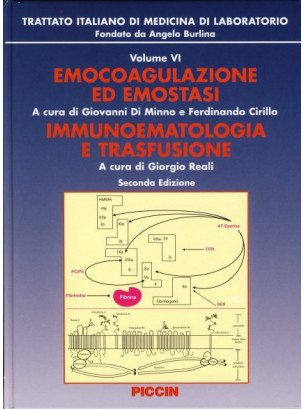 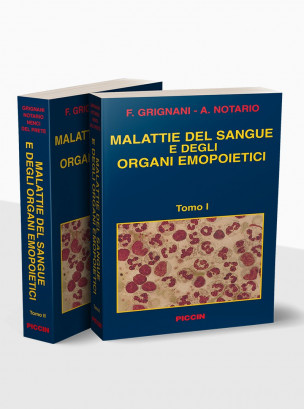 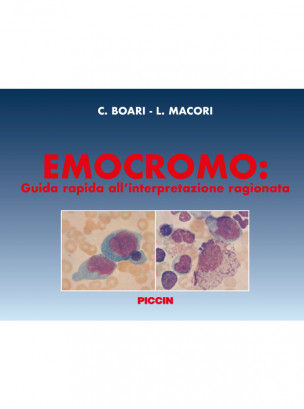 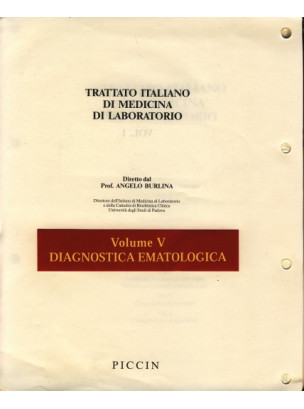 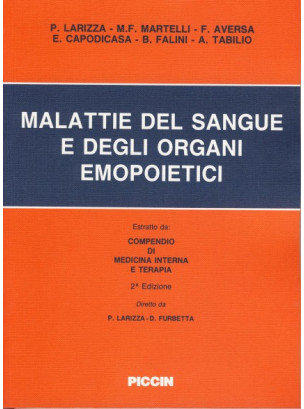 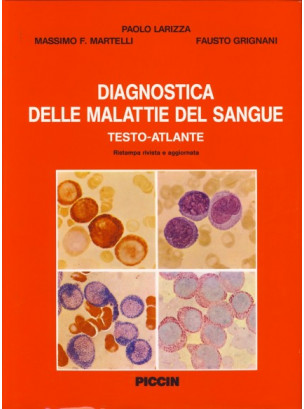