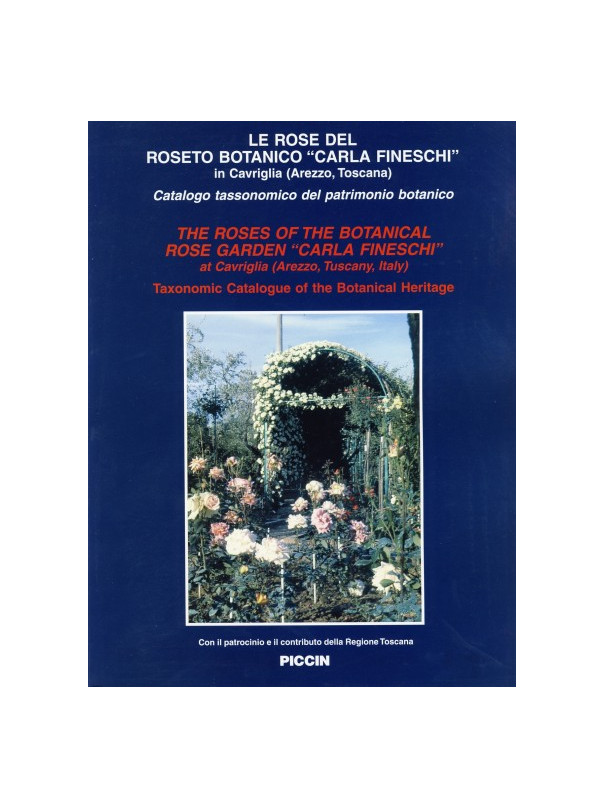 The Roses of the Botanic Rose Garden "Carla Fineschi"