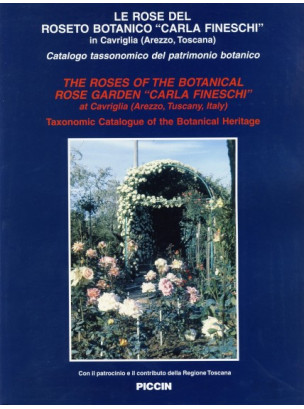 FOREWORDLast January in Montreal several countries signed the convention on biodiversity and biosafety. This is a fixed point on which specific initiatives of conservation can be based. In a global picture of conservation, the... read more

This product is not sold individually. You must select at least 1 quantity for this product.